See the Nominees perform at Lucky Fool's Pub than cast your vote! 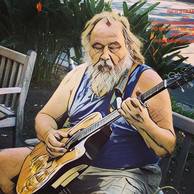 Growing up in Cleveland, Ohio I was lucky enough to be exposed to a range of some of the best artists and musicians of this or just about any other generation! From folk, to rock, to jazz, rhythm & blues, to country, country western, bluegrass, classical and all and any points in between and BEYOND... 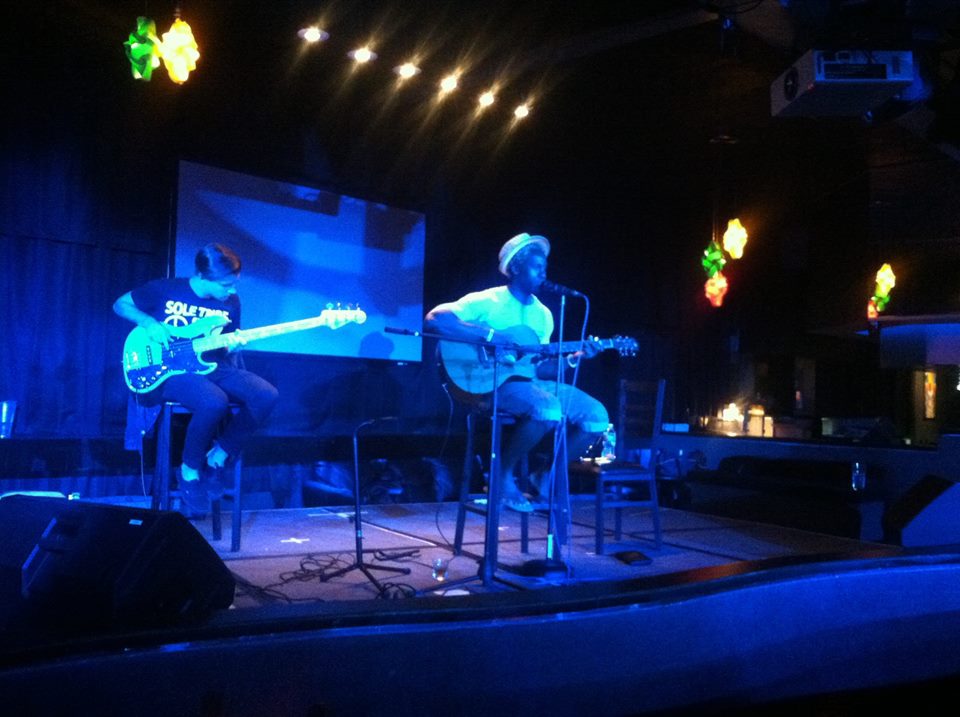 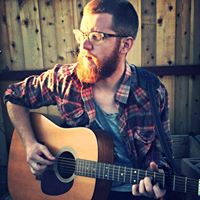 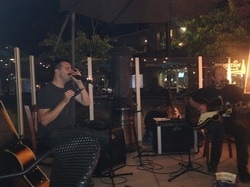 Thomas Buenger brings tasty harmonica licks and some of the most soulful, playful, and expressive vocals around. With exceptional timing, improvising lyrics on the fly. Steeped in styles beyond his years. From Blues to Bluegrass. Gospel to Soul. Tom has performed in Alaska, Atlanta GA, San Antonio, and Austin Texas.
* Influenced early on by Boogie Woogie piano and Johnny Cash. Milo cut his teeth on Classic Rock, CCR, Chuck Berry, and The Rolling Stones. Later traditional Blues would have a profound effect on him. Piedmont, Delta and Country Blues, and especially the early amplified sound of 1950’s Chicago.
Together they mix it up from Country & Delta Blues, Piedmont to Chicago Blues, Jumpy Americana to Johnny Cash.