See the Nominees perform at Hong Kong Inn than cast your vote! 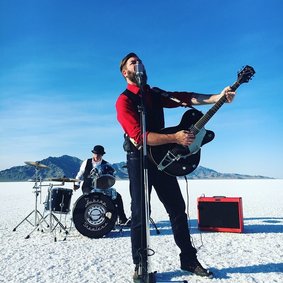 Residing just outside of Ventura CA, The Hubcap Stealers consists of  a two member, father & son duo.  Neal Sowers on the guitar and vocals, and Ian Sowers on the drums. Together they possess an edgy sound with dirty reverberated slide guitars and thick chest punching drums accompanied by Neal’s vocals, be known- these guys know how to play it thick and raw.
The Hubcap Stealers initially took off mid 2012. Neal, tired of writing the same old rock songs and wanting to write in a style that would  be a little more gritty and off kilter, knew right then, that this was not for a full on rock band to take the reigns on. This is where things got interesting…….turning to his son Ian, who was 11 years old at the time and was really starting to develop as a drummer, was asked if he’d like to embark on a vision  - A father/son roots ‘n roll duo. We all know that answer.


So then it was on. The Hubcap Stealers were in the game to rock n roll. Pushing boundaries as a gritty two piece band singing about Bibles, Bullets & Devils.  After getting down original material they wasted no time and went directly to Red Hearse Record Studios and started bringing their first EP to life, “Bad Ground.” The Bad Ground record is definitely an eyebrow raiser for sure. (Caught the eye of Reverend Horton Heat allowing them to join a leg of his tour!) It’s got the shock value that wants to make you keep listening to see where the road goes next.
www.hubcapstealers.com 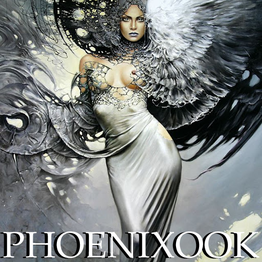 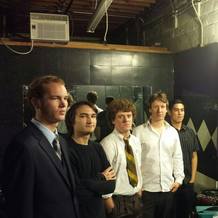 We are Sangoya! Camarillo's own sweat soaked, fist pumping rock n roll! Our influences cover a wide range of genres from Hendrix to Beastie Boys. We are a 5 piece group Westin Byerly-Drums, Will Bernd-Bass/Back Vox and Jonas Lee-Lead Guitar/Lead Vox, with Tevin Schmitt on Sax and last but not least on trumpet our newest member Andrew Chermack. 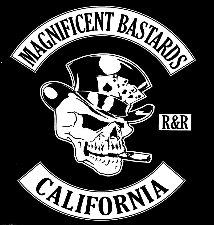 Rising up from the musical mecca of Oxnard , Ca. , the award winning Magnificent Bastards started out performing a wide variety of cover tunes . With a song list covering everything from Johnny Cash to Motorhead , with stops at Dwight Yokum , AC/DC , STP , and UFO all carefully twisted , tweaked & given that that edgy yet tasteful high-energy hard rock flavor that quickly established Magnificent Bastards as a local rock juggernaut ; a dominant force and go-to band of the local club scene .
With time and along the way , Magnificent Bastards has progressed to an all original rock music show that not only has been shaped by the aforementioned artists but also incorporates heavily the elements of the Southwest Native American Mysticism , American Bike Rider lifestyle and the working man ethic .